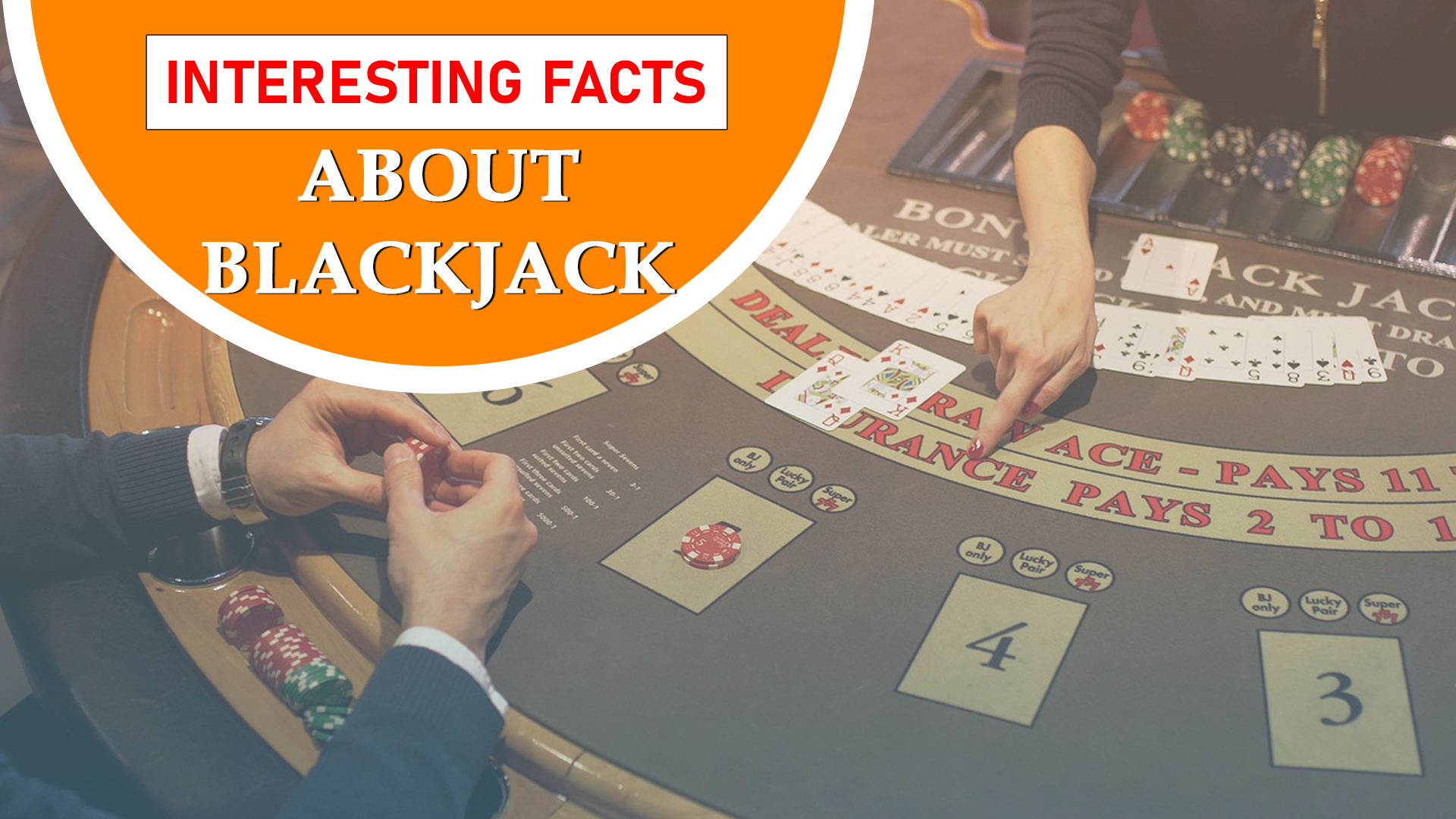 The longest game of Blackjack ever played was a total time of 51 hours and 33 minutes. That is over 2 days long. Stephen De Raffaele dealt cards for over two days between 24th–27th August,2001 at the Oracle Casino, Qawra, Malta. It has been officially recorded in the Guinness World Records as the Longest Marathon Blackjack Dealing.

The total value of 16 is said to be the worst hand in Blackjack. It is because, if the players ‘hit’, the cards might exceed 21 and go ‘bust’ whereas if they ‘stand’ it might not be able to beat.

In 1995 at the MGM Grand, Kerry Packer got the most important blackjack win ever. He wagered 250,000 dollars on every round, playing eight hands continuously on that same table. In 40 minutes of gambling, Packer won a huge $40 million. This turned into the most important win that ever happened at the MGM Grand casino at the time. It is said to be the biggest winnings in Blackjack in history.

Once again with the Guinness World Records, this one goes to the biggest Blackjack table which was 2226 feet in surface area. The table was created by Viejas Casino in Southern California.

To make things even, the table was included with oversized chips and cards as well as an extra staff was in charge of turning the giant cards.

Can you believe it? The odds of getting a natural blackjack is 4.83% only. You can check the calculations:

Even if multiple decks are used, the chances are the same.

The closest speculation states that Blackjack originated from France in about 1700. They were known as “Vingt-et-Un”.

While Kerry Packer is known for the biggest win in Blackjack, a Blackjack group also won $50 million to $100 Million in between 1980 to 1990. They consist of students from MIT. The whole story is portrayed in an award winning blockbuster movie known as 21.